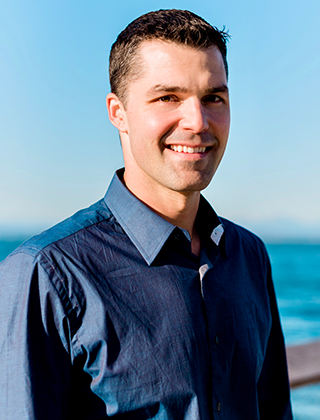 Background: Ulnar collateral ligament (UCL) reconstruction of the elbow is commonly performed on professional baseballpitchers. Recent reports have suggested that revision rates are on the rise and may be higher than previously thought.

Background: Return to play and player satisfaction have been quite high after ulnar collateral ligament reconstruction (UCLR); however, there has been little reported on how outcomes are affected by surgical technique, graft type, and tear characteristics.

Biomechanical Comparison of Ulnar Collateral Ligament Reconstruction With the Docking Technique Versus Repair With Internal Bracing.

Graft Choice and the Incidence of Osteoarthritis After Anterior Cruciate Ligament Reconstruction: A Causal Analysis From a Cohort of 541 Patients.

Background: The anterior bundle of the medial ulnar collateral ligament (UCL) is the primary restraint to valgus stress at the elbow and is often injured among overhead throwing athletes. Despite prevention strategies, injuries to the elbow UCL are on the rise.